During her career she worked at various architectural firms. She worked in Boston with Marcel Breuer and with Walter Gropius.

Florence Knoll, first known as Florence Schust, loved modern interiors and based on this she designed several beautiful designs. Especially for modern buildings that were built after the war, Florence made furniture.

Florence Knoll designed simple but modern side tables, also to be used as stools. The 3-legged furniture called Tabouret and a round leaf came in 2 types, black and white. 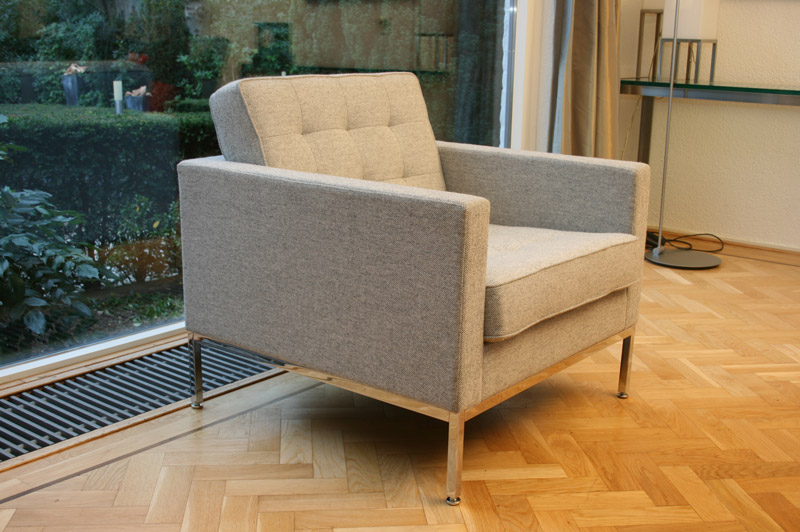 Florence Knoll made a policy plan in 1945 to carry out her motto "good design is good business". This included how she wanted to see the interior and company image of her own company.

In 1946 Florence married Hans Knoll. He was born in 1914 in Germany and died in 1955. In 1946 the name Florence Schust changed to Florence Knoll after the yes-word. Florence had her own company as mentioned before and after she married Hans Knoll she changed the name of her company from Schust Associates to Knoll Associates in 1946. In 1950 her husband, Hans Knoll, moved to New York city. He wanted to get to know the craft skills there. He died five years later in 1955 during a car accident. What all this did with Florence Knoll is nowhere described. But this will obviously have been a difficult time for her.

Florence Knoll also became director of Design Development. She designed a number of showrooms and showed off her designs in various exhibitions.

From 1960 to 1965, Florence Knoll was a consultant, presumably this was consultancy work in interior design. She will always remain an important personality in the architecture of America. 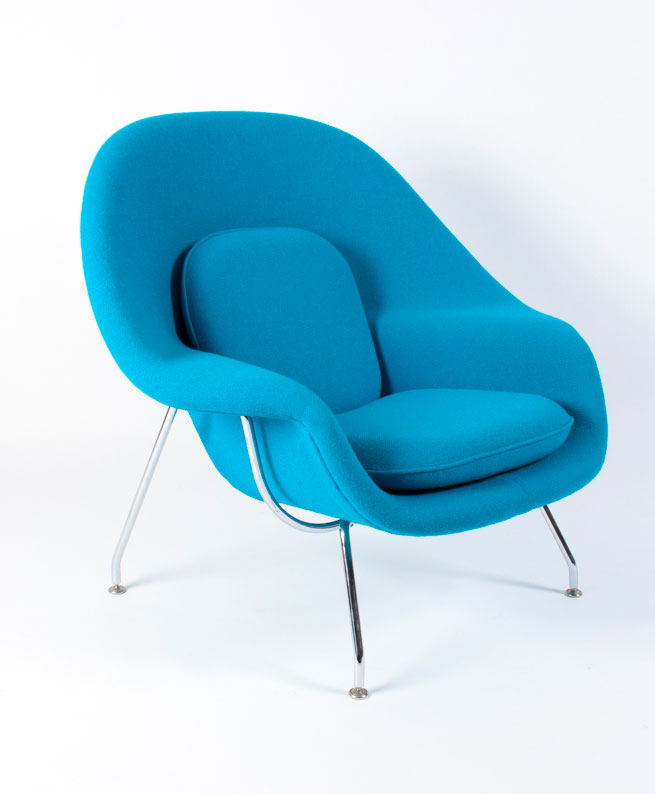